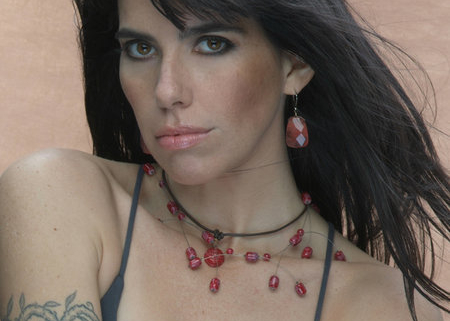 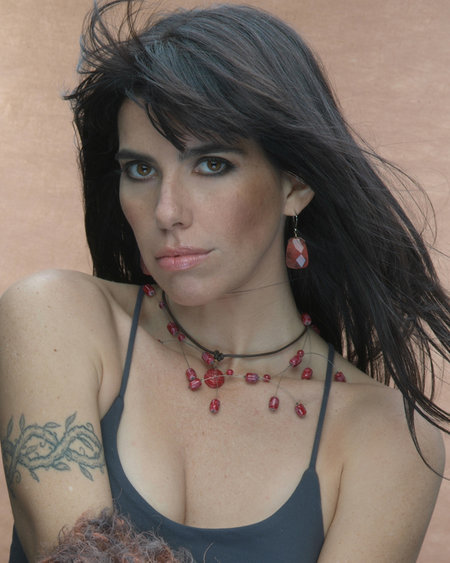 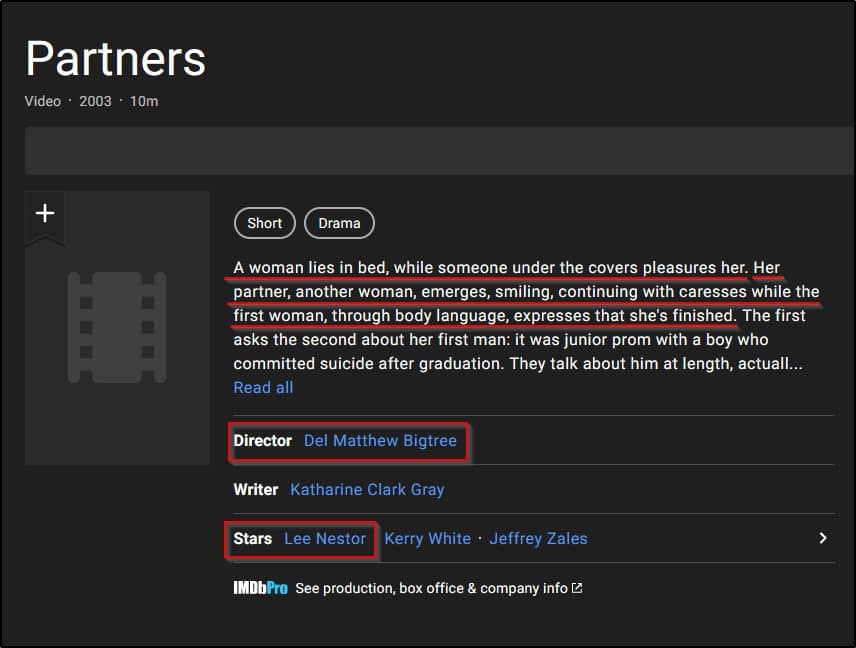 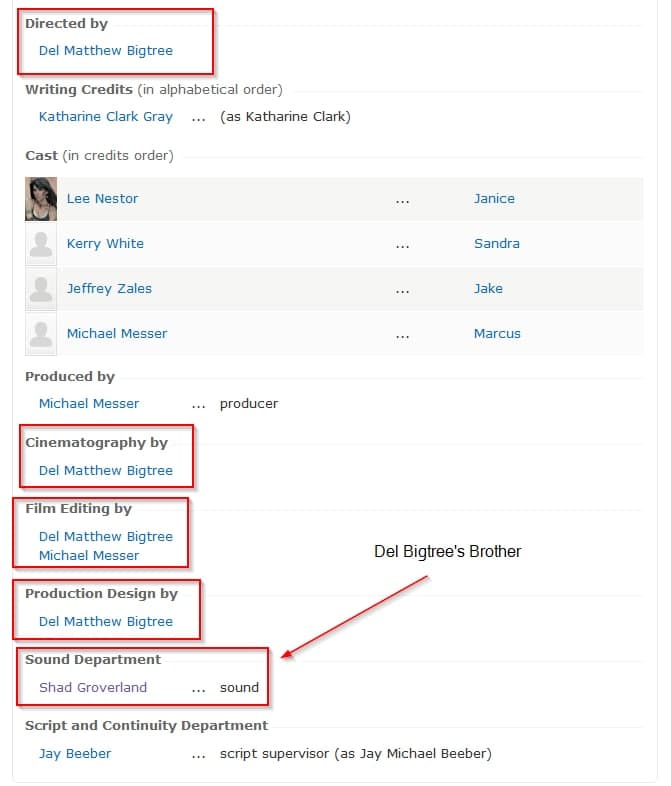 Someone described the short film with…

“A woman lies in bed, while someone under the covers pleasures her. Her partner, another woman, emerges, smiling, continuing with caresses while the first woman, through body language, expresses that she’s finished. The first asks the second about her first man: it was junior prom with a boy who committed suicide after graduation.”

Directed by Del Bigtree. Lee Nestor, his wife, is cast. Shad Groverland, his brother, did the sound. 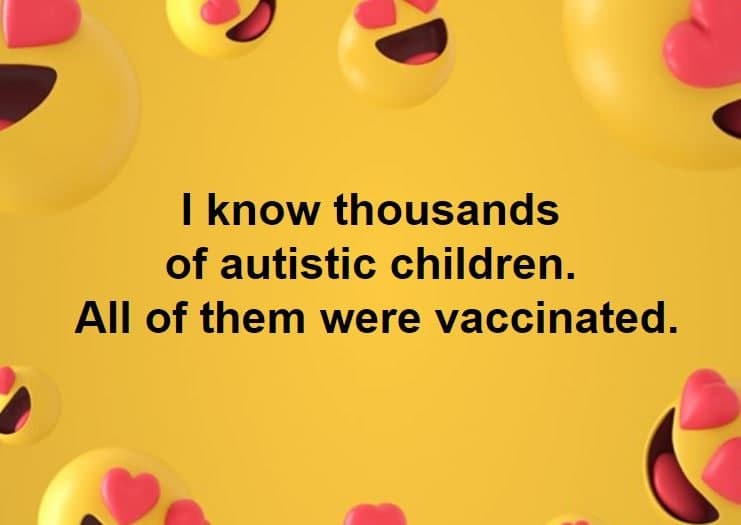 Was Del Bigtree an Adult filmmaker in 2007?
Scroll to top
We use cookies on our website to give you the most relevant experience by remembering your preferences and repeat visits. By clicking “Accept”, you consent to the use of ALL the cookies.
Cookie settingsACCEPT
Manage consent