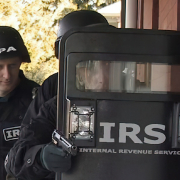 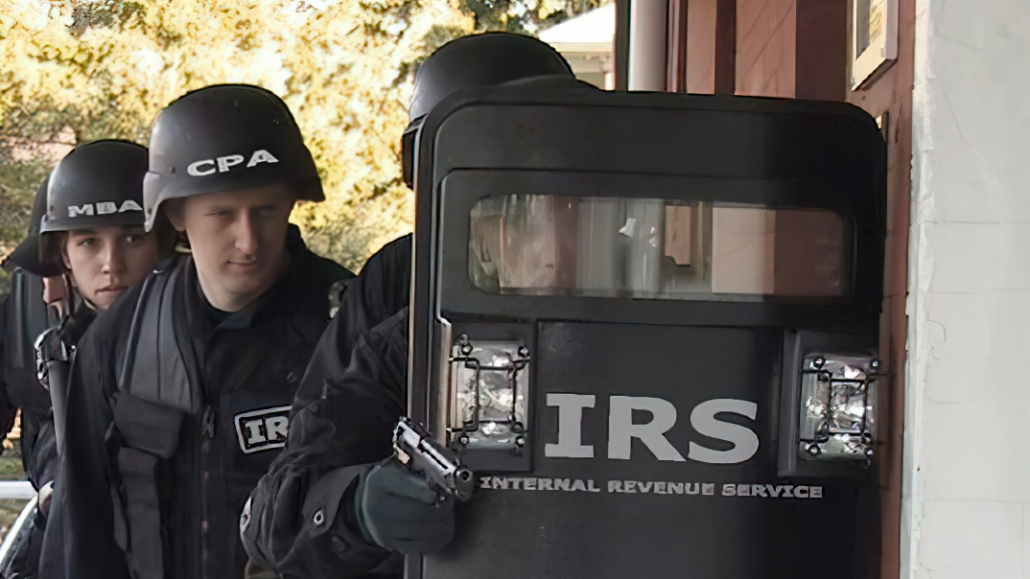 What does everyone think about the new tax bill?

Yeah, yeah, yeah, it’s not a tax Bill, it’s an “inflation reduction” bill, right? Only the farthest of left-thinking people could believe for one second that spending $500M, while cash grabbing another $700M from you and I is going to reduce inflation, just because that’s what they named the bill.

You can’t possibly be falling for this, can you?

Let’s talk about funding the IRS to hire a potential 87,000 new agents with the assumption it will bring back hundreds of millions of dollars, with new audits. How do you feel about that?

Do you honestly think they are hiring 87,000 agents to audit billionaires? Do you think they’re going after Gates, Bezos, or Buffet? Billionaires have tax accountants and tax attorneys better educated, better experienced, and better backed, than anything the government can throw at them, and they know how to fight. (Not to mention they own half the politicians in Washington)

No, the 87,000 agents will barely have a bachelor’s degree and a calculator. They aren’t going after the ones who can fight back, they are not equipped to do so. They are coming for you and me and more specifically, they’re coming for our small businesses.

They are Weaponizing the IRS to end the American dream. They already tried to do that in 2020, when they chose to close down the world, putting thousands of small businesses out of business overnight. Walmart, Target, big food chains were essential, right? But the little guy offering goods and services was rendered unessential, worthless, and needed to be shut down. When the little guy balked, they said “oh the government still loves you we’re going to give you a PPP loan” (with your own money 🙄 and be sure you have it ready when we come back for it) but who ended up getting those loans? You guessed it, their friends in big business, while the little guy got denied or told the money had all been used up.

How many businesses near you closed and never reopened? How many restaurants did you see close? How many tried to reopen and now are floundering because the economy has made it where people can’t afford to go out to eat anymore? How many people are having to cut out things like haircuts and manicures, massages, and lawn service? Who do you think performs those services? The big corporations? No …. the little guy, the small business owner, and now their customers are having to walk away because they simply can’t afford to pay them anymore. Now let’s add to that, higher taxes for both the individual and the business, and a greater risk of audit.

This is why we believe nobody could be destroying America this mightily and this fast unless it is on purpose. He is literally doing it on purpose.

We the people: Hey Joe, we can’t keep the lights on or put food on the table.
Joe: It’s Putin’s fault, enjoy your audit.

Now, let’s take this a step further. What happens when they come and tell you that your taxes were wrong? You added the wrong thing in column B subsection A., or you didn’t claim the used clothing from your toddler‘s closet that you sold on offer up to try to buy school supplies, and they accuse you of tax evasion. That can be a felony right? If you have a felony that means they can choose to take away your guns, right? But I’m sure I’m just a conspiracy theorist………………..right?

Do you remember that Mortal Combat video game that was so violent your opponent would just beat you up until you were barely hanging on?

We are at that point in the game.

Listen closely, you are about to hear them say, “Finish Him.”

Thanks to Kim Carney Conner for these important highlights 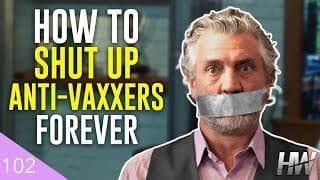