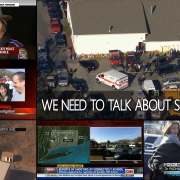 This not a conspiracy theory, it is a false flag fact. This single event was used to reallocate millions of dollars, justify unconstitutional gun laws, pharmaceutical based mental health “reform”, and an Orwellian surveillance network in public schools. 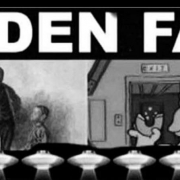 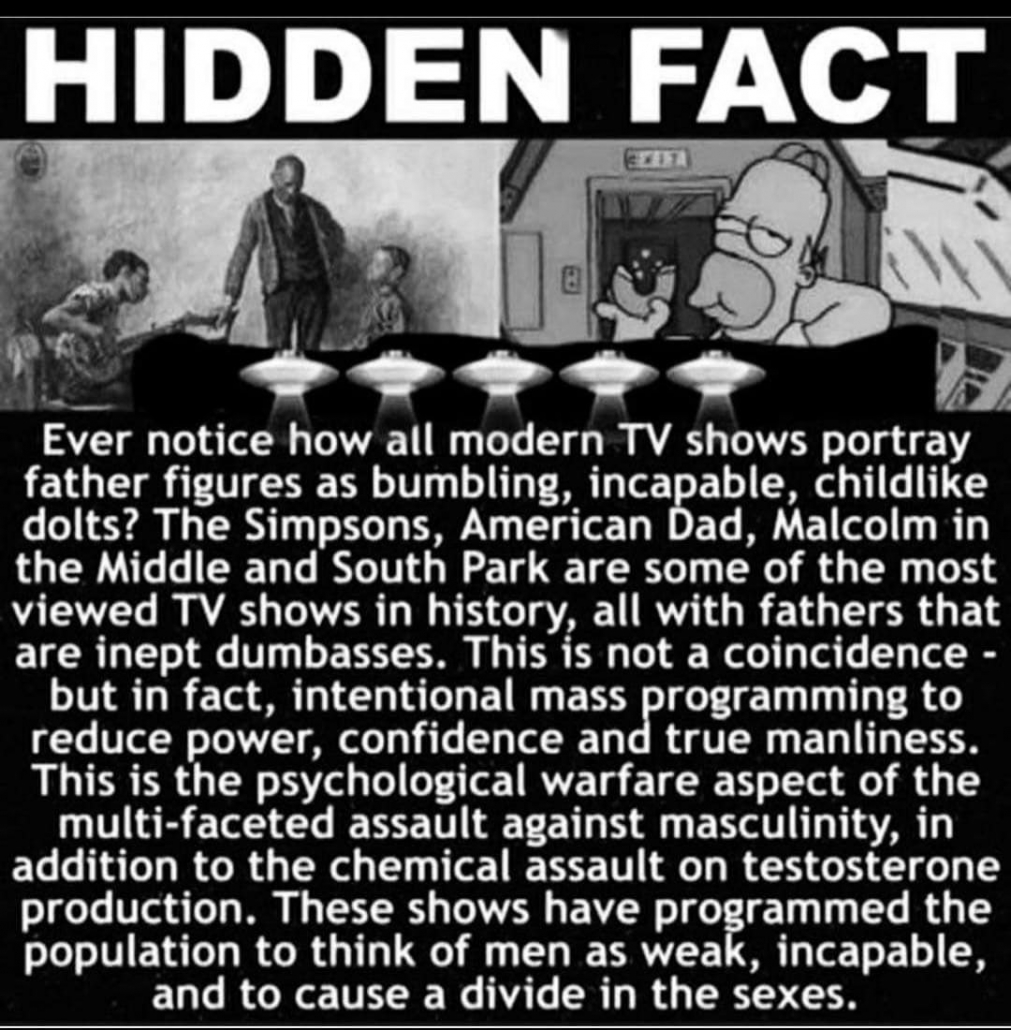 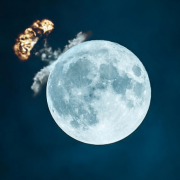 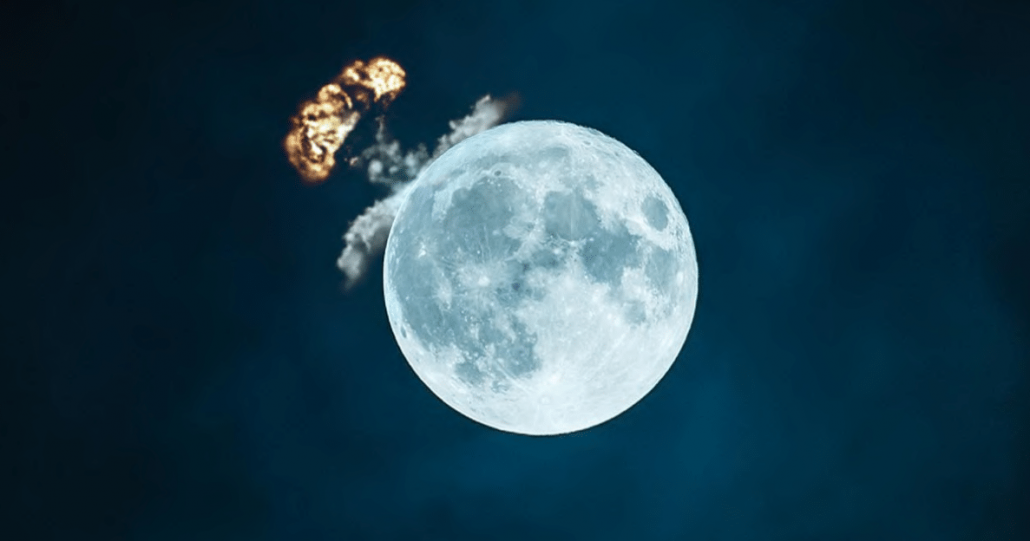 Another report from Omar Jordan.  He keeps discovering things most don’t know… 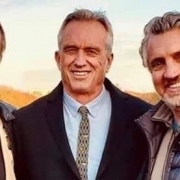 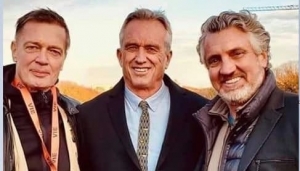 I find my circle getting smaller and smaller as time goes on.

At one time, it seemed to grow exponentially. So many connections, friends, allies – we were all on the same side, same team, working individually but also together, towards the same goal.  Because these connections were typically made through realizing the mainstream narrative is programming.  I saw all of us as independent thinkers who would question, investigate, and come to our own conclusions, rather than simply adopt any narrative presented to us.

I thought we were all people who could see through the cult of personality, no matter what the topic or who the political figure or group leader was.  It felt really, really good, to be in alignment with so many other people.  But, over the past 2-3 years I’ve been hit with some hard truths.  Just because a person sees through the manipulation of the mainstream, does not mean they will see through the manipulation of the alternative.  People will “follow the leader” on any side of any issue.  When they see someone saying something that resonates with them or gets them emotional, the draw to follow the leader is strong.

Manipulators often use emotion or take strong positions to attract followers, sometimes throwing in a humble brag here and there, or act like they have humility when their self-deprecating comments are intended to invite compliments.  Or, they may compliment their followers (“I couldn’t do this without you”).  They project honor, strength, and truth, and many flock to them.

This sparks allegiance and loyalty to the leader, and followers begin to identify with others in the group.  Because the leader and the group are aligned in one or more ways of thinking, the leader starts to have greater and greater influence over the mindset of the group.  Followers end up questioning and fact-checking the leader less and less.  What the leader claims becomes truth, regardless of the contradictions within their statements, or evidence against what is being claimed.

As this goes further, you lose independent voices, discussion, and debate… and get group think.  People who challenge the leader, research for themselves, disagree on some points, and in general don’t toe the line of the group narrative, are “canceled” / excommunicated.  And, the rest continue to follow because their hope lies in their leader, and their beliefs and allegiance are continually validated and reinforced by the leader and other follower-repeaters, often through inciting emotion or confidence in the leader’s authority, capabilities, etc.

I have witnessed and interacted with this sort of cult-like group think several times over the past few years – from people in my own large “circle.”  And, it has been very unsettling, every time.  I have been censored, “canceled”, unfriended, removed and banned from groups / excommunicated, and had my loyalty and character questioned and attacked for researching topics for myself, for not repeating the narrative, for not showing my subservience to / “kissing the ring” of the group leader, and for having and expressing thoughts or providing information contrary to the group think.

It’s a sobering reality to witness, especially within communities and groups I’ve been a part of, for a long time.  “Most people are not followers of themselves, but are followers of others…”

I post this as a warning to simply take time to question whether or not you are unintentionally “following the leader” of any group, on any issue.  Re-evaluate the information you assume to be true because of who it comes from.  Are you in a group where you’re afraid to openly speak your mind due to the backlash you will receive and the risk of being canceled? 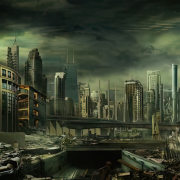 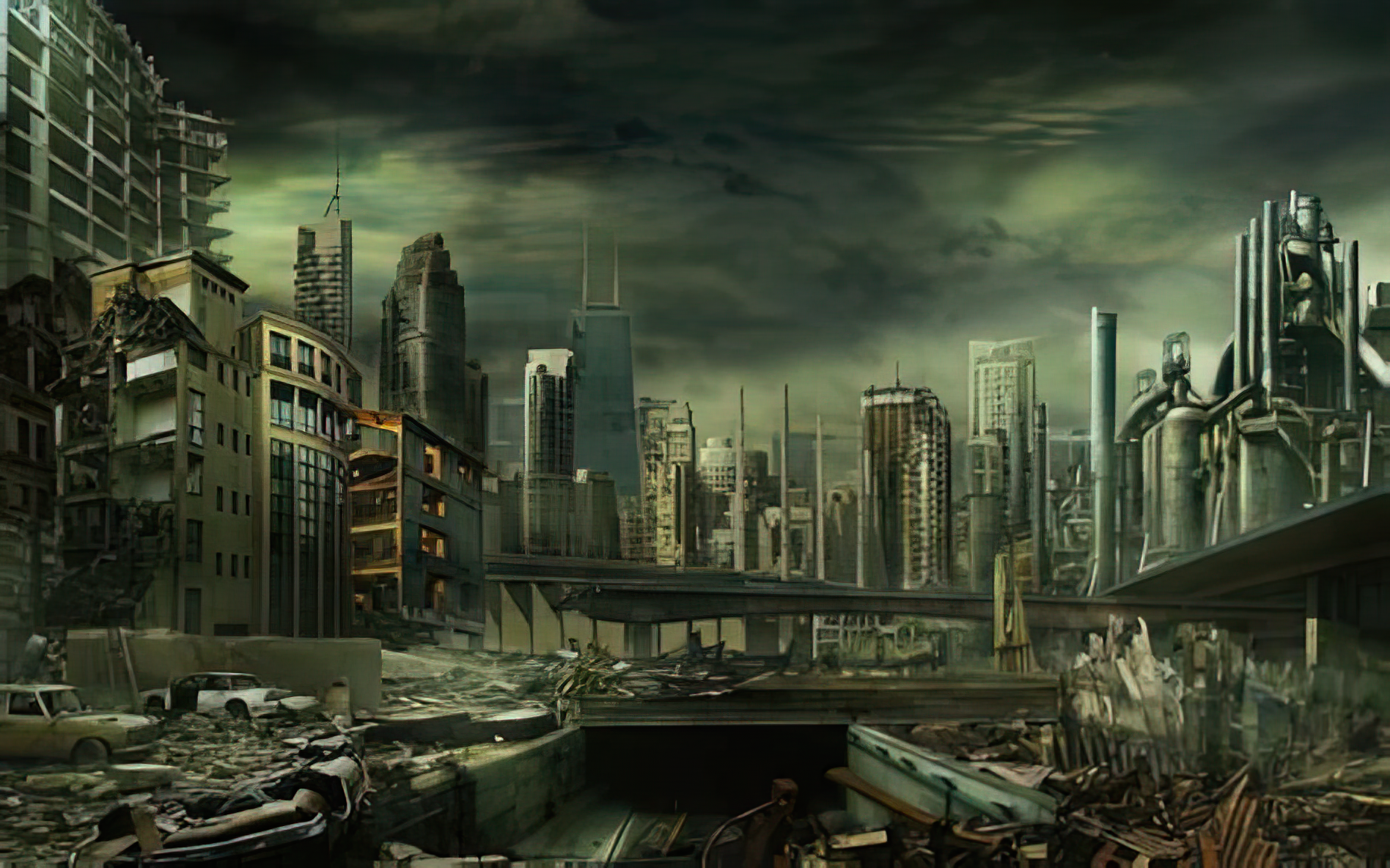 My Dear Friends. We are now living in a dystopian Society based around lies, deception, misdirection and suppression of Truth.  I have been an activist all of my life and I’ve never seen such suppression of truth in my lifetime.  I feel like I’m in grade school and must get permission from my handlers to post the truth or the reality of what’s going on.  It’s just a matter of time before all this goes away.

The reality of Our Lives will be just a vapor in the ocean of Eternity.  I’ve had a good run for all these years, along with the satisfaction of spreading the truth… gives me a rewarding knowing that we can change the course of our lives by spreading truth.  But, it is not easy.  Nothing worth doing is easy.

May God bless bless us all!