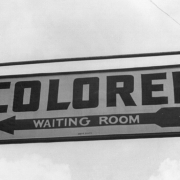 OMG!  Here we go again! Going backwards instead of forwards! They are going to undo/rip up every bit of progress we’ve made since the 1960s. They are never going to stop with this divide & conquer bullcrap. It’s our job to not allow them to try and do this to us. We need a lot more mothers like this to step up to the plate and take on the schools… for this and the mask BS. 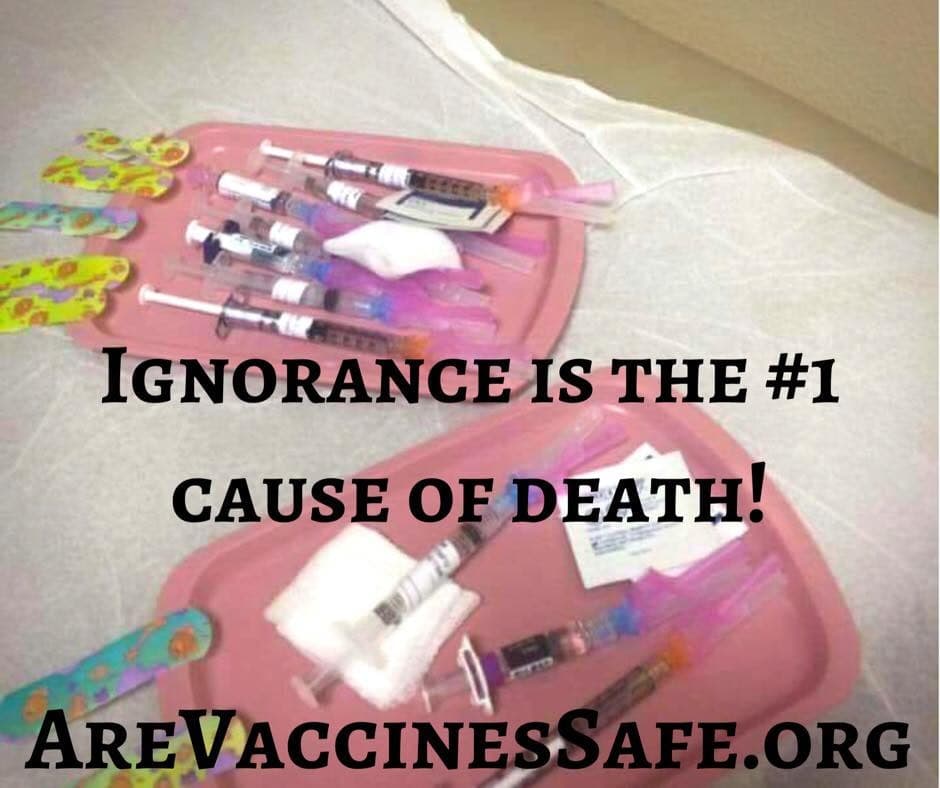