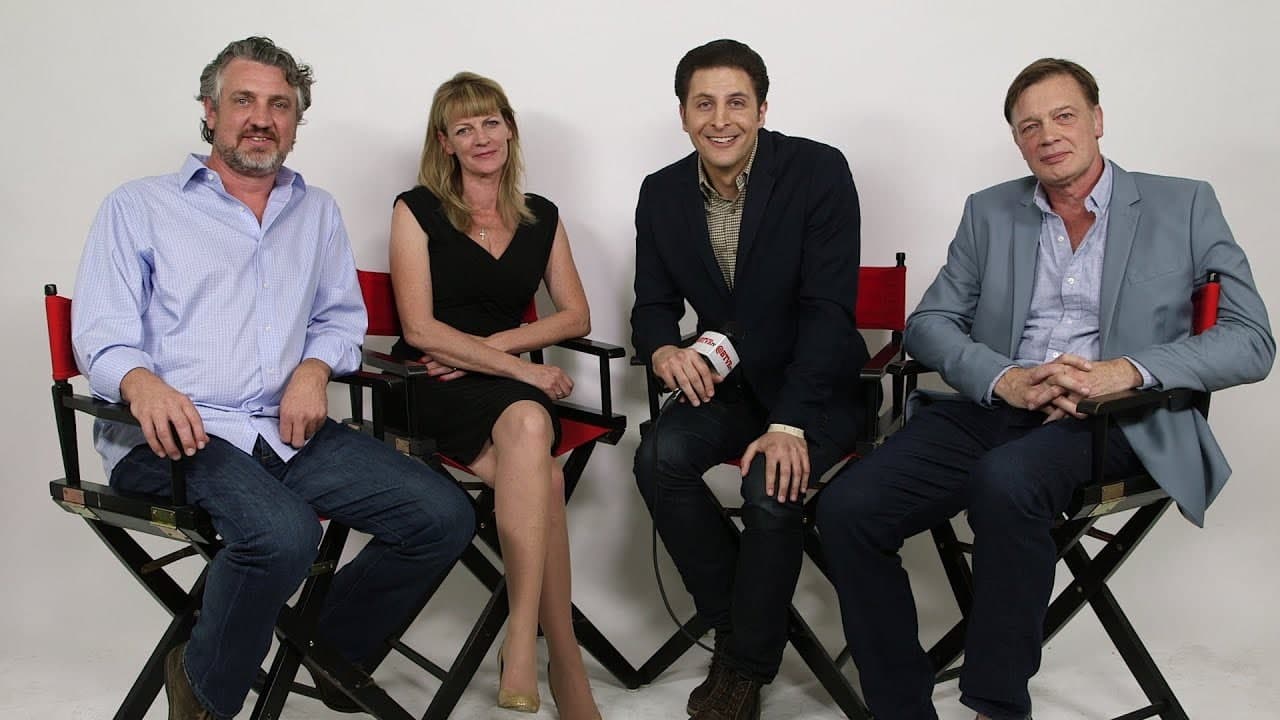 The only reason Wakefield wanted to break up the MMR vaccine into 3 vaccines is because he had a patent for a new one. He’s a pro-vax demon like the rest of them.
Andrew Wakefield filed for a patent for a “new” and “safer” vaccine that could be used in place of the current, existing “dangerous” Merck Vaccine. You can read about that, in his own words, here:

“What is needed therefore is a safer vaccine which does not give rise to these problems, and a treatment for those with existing IBD. I have now discovered a combined vaccine/therapeutic agent which is not only most probably safer to administer to children and others by way of vaccination/immunization, but which also can be used to treat IBD and RBD whether as a complete cure or to alleviate symptoms.”

That’s the best he can do? This is the guy that Del BigTree is buddies with.

In the abstract title you can read the following:

“Such a composition may be used as a measles virus vaccine and for the treatment of inflammatory bowel disease and regressive behavioral disorder.”

If you look up “regressive behavioral disorder”, you will find that it’s another term for Regressive Autism which you can read about here –https://www.healthguideinfo.com/diagnosing-autism/p90228/

So, the guy that directed and wrote VaXXed teamed up with Del Bigtree (producer/writer) to warn the public about the dangers of the MMR vaccine and its links to Autism… filed a patent application for his own vaccine which can be used to treat autism?

Here is the link to Wakefield’s Patent

i love when frauds are exposed.
in addition: bigtree, icke, sayer ji, tenpenny, madej, dr david martin, g. edward griffin et al are members of the academy of divine knowledge which is connected to the un. rfk jr is also, obviously, connected to the un. every freedom movement is co-opted and led by un ngos. the biggest influencers, those who get the most publicity etc will always be un controlled opposition. seriously deja vu all over again. and again…
there is no group or person to follow or tout as effing hero. the only heroes are the everyday courageous individuals. time to stand on your own. i have disconnected from these people and it is positively freeing – i feel more empowered now than i did before.

brilliant. i agree completely! couldn’t have said it better myself

[…] to Catastrophe, when the movie was over 80% complete. The original content was to belong to an Andrew Wakefield documentary. Andrew Wakefield started touring, by himself, in 2015 to raise monies for […]

[…] to Catastrophe, when the movie was over 80% complete. The original content was to belong to an Andrew Wakefield documentary. Andrew Wakefield started touring, by himself, in 2015 to raise monies for […]

This Wakefield”vaccine “ is the use of transfer factor which is nothing like a vaccine at all. In holistic med practice we use them all the time

Strengthening the Vaccine Program
Scroll to top
We use cookies on our website to give you the most relevant experience by remembering your preferences and repeat visits. By clicking “Accept”, you consent to the use of ALL the cookies.
Cookie settingsACCEPT
Manage consent