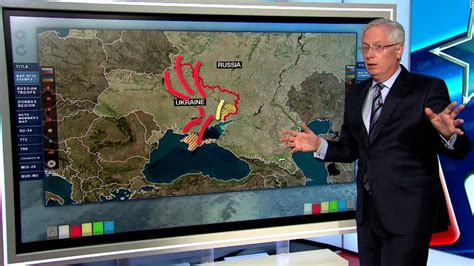 Given that the global ruling elite aim to preserve and extend their hegemony over the collective peoples of the Earth, they require carefully constructed narratives that will convince people holding a broad spectrum of views, from the naive and trusting to the extremely skeptical. Each new psyop is prepared such that some manufactured perspective on it will appeal to a position along that spectrum of trust. Narratives may be grouped into roughly four categories, based on their content and who is disseminating them: mainstream, mainstream-adjacent, controlled alternative, and grassroots alternative.

Of the small segment of the population left over, most are caught up in the narratives spread by controlled alternative sites like ZeroHedge and InfoWars. With Covid this narrative was that the virus had been engineered at the Wuhan Institute of Virology then released to help usher in digital ID, and while vaccines may be anywhere from unsafe to deliberately deadly, treatments like ivermectin and monoclonal antibodies are valuable and early treatment is important.

The last group, the alternative grassroots, is the only one that is not controlled opposition being directed by the designs of the ruling class. It generally consists of individual blogs and small forums. With Covid, this narrative is that there was no pandemic, that any excess all-cause mortality was caused by government action rather than a novel virus, and hence that any novel treatments or drug repurposing is unnecessary.

Read the rest of the article here: https://overduerevolutions.wordpress.com/2022/03/13/whats-happening-in-ukraine/ 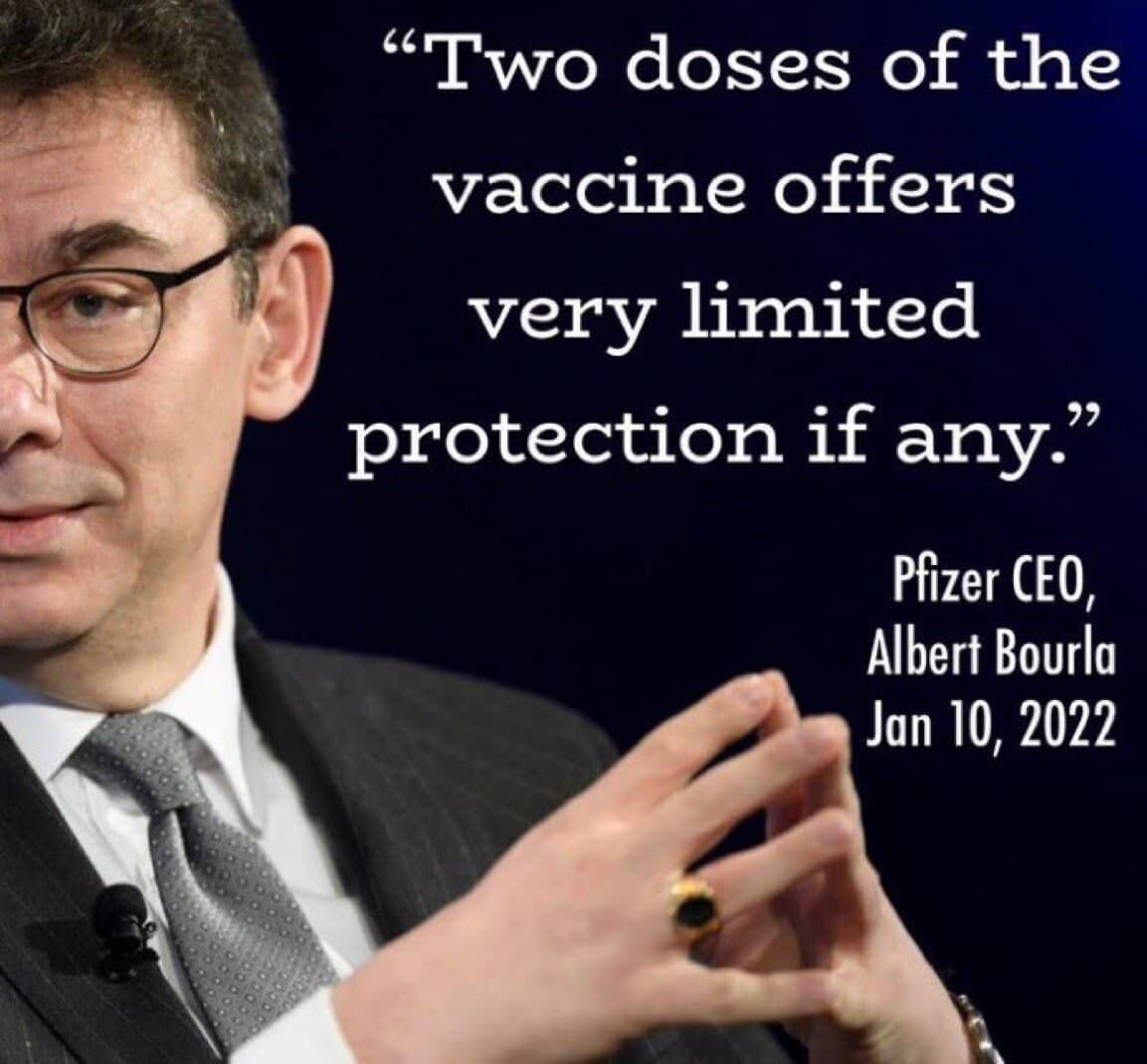 Elderly Dying of Covid-19 Vaccinations at a Record Pace

‘The Light’ – A UK Publication That Appears to be on the Right...
Scroll to top
We use cookies on our website to give you the most relevant experience by remembering your preferences and repeat visits. By clicking “Accept”, you consent to the use of ALL the cookies.
Cookie settingsACCEPT
Manage consent