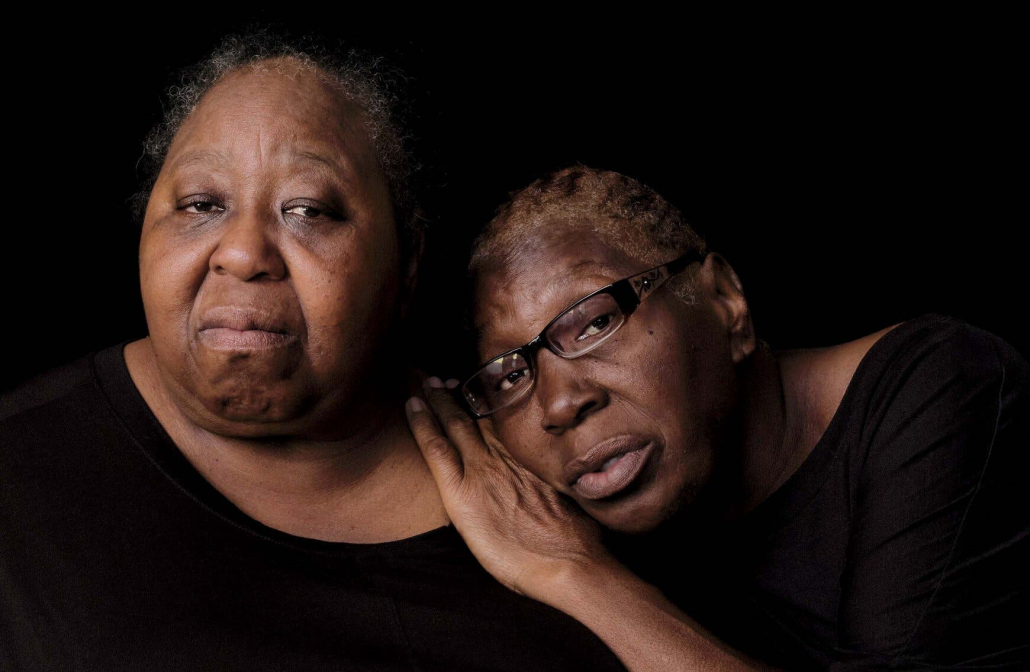 In the summer of 1973, Minnie Lee and Mary Alice were taken from their home in Montgomery, cut open and sterilized against their will and without the informed consent of their parents by a physician working in a federally funded clinic. The Relf case would change the course of history: A lawsuit filed on their behalf, Relf v. Weinberger, helped reveal that more than 100,000 mostly Black, Latina and Indigenous women were sterilized under U.S. government programs over decades. It also officially ended this practice and forced doctors to obtain informed consent before performing sterilization procedures — though as it would turn out, forced sterilizations by state governments would continue into the 21st century.

What is a Woman? (Video) by Matt Walsh
Scroll to top
We use cookies on our website to give you the most relevant experience by remembering your preferences and repeat visits. By clicking “Accept”, you consent to the use of ALL the cookies.
Cookie settingsACCEPT
Manage consent