Was Soylent Green a prediction from the past?

Soylent Green is a 1973 American science fiction film directed by Richard Fleischer — starring Charlton Heston and, in his final film, Edward G. Robinson. The film overlays the police procedural and science fiction genres as it depicts the investigation into the murder of a wealthy businessman in a dystopian future suffering from pollution, overpopulation, depleted resources, poverty, dying oceans, and a hot climate due to the greenhouse effect. Much of the population survives on processed food rations, including “soylent green”.

The film, which is loosely based upon the 1966 science fiction novel Make Room! Make Room!, by Harry Harrison, won the Nebula Award for Best Dramatic Presentation and the Saturn Award for Best Science Fiction Film in 1973.

In the year 2022, the population has grown to 40 million people in New York City alone. Most housing is dilapidated and overcrowded, and the homeless fill the streets and line the fire escapes, stairways of buildings, abandoned cars, subway platforms, etc. Unemployment is at around 50%. Summers are oppressively hot and humid with temperatures over 90F degrees during the day and night due to Earth’s recent climate change resulting from the Greenhouse Effect. Food, as we know it in this present time, is a rare and expensive commodity. Most of the World’s population survives on processed rations produced by the massive Soylent Corporation, including Soylent Red and Soylent Yellow, which are advertised as “high-energy vegetable concentrates”. The newest product is Soylent Green: small green wafers which are advertised as being produced from “high-energy plankton”. It is much more nutritious and palatable than the red and yellow varieties but, like most other foods, in short supply which often leads to weekly food riots. 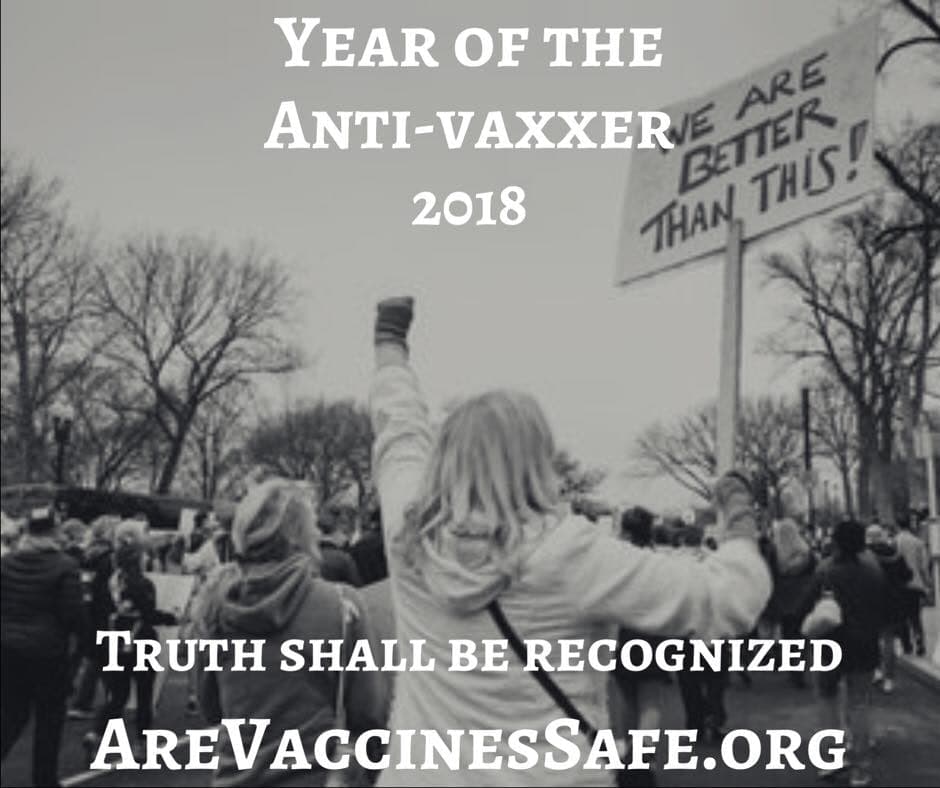 Rioters at the White House – “Fuggedaboutit”
Scroll to top
We use cookies on our website to give you the most relevant experience by remembering your preferences and repeat visits. By clicking “Accept”, you consent to the use of ALL the cookies.
Cookie settingsACCEPT
Manage consent