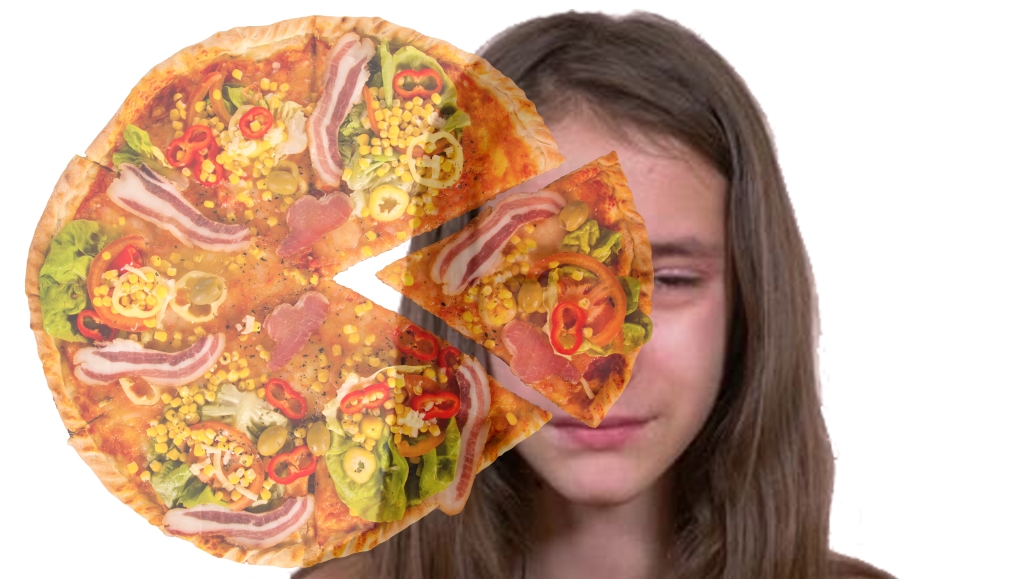 “Many elites who are referenced using the pedophile code word “pizza” in the Podesta E-mails, such as Tony Podesta, or who are known child traffickers, like Jeffrey Epstein, have art collections depicting pedophilia, torture and Satanic symbolism and rituals. I will extensively cover the Podesta E-mails in a future column, but I want to go over the art collections of some of these elites first to give you some background with an emphasis on Tony.

Tony has a taste for art that depicts human torture and child sexual abuse. An article from The Washington Post in 2004 captured images of some of the disturbing art pieces displayed in Tony’s home. A gold statute titled The Arch of Hysteria by Louise Bourgeois – depicting a gold sculpture of a decapitated human positioned the same way serial killer Jeffrey Dahmer positioned some of his victims – is prominently featured as the focal point in his home. (It should be noted this Washington Post article has been scrubbed from their site.)…”

Read the whole article that shows pictures of the “art” these people hang on their walls: https://lizcrokin.substack.com/p/pizzagate-exposed-part-2

Died Suddenly (Video)My Latest Thoughts and News
Scroll to top
We use cookies on our website to give you the most relevant experience by remembering your preferences and repeat visits. By clicking “Accept”, you consent to the use of ALL the cookies.
Cookie settingsACCEPT
Manage consent