What a beautiful boy. And obviously so intelligent. Altered for the rest of his earthly life by part of the Beast System, Pharmakeia, aka sorcery,witchcraft, and others.
Jesus said the whole world would be deceived by their Pharmakeia. Of course he was right
Thank God this evil world will be ending soon along with those who willfully and eagerly took innocent lives and altered them. Why did they do it? Well, we all know, follow the money, the root of all evil when we love it.
One day, in Glory this will all seem like a bad dream and it will fade into nothingness. Many of us long for that day. In the mean time it’s one step after the other and so on.
God bless you and your beautiful family. <>< 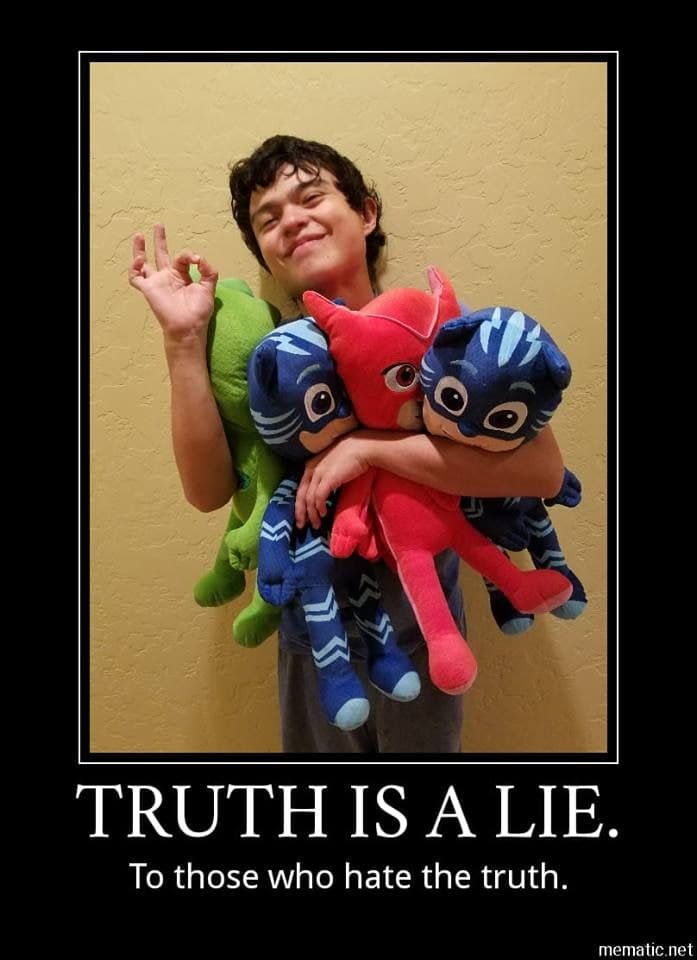 Health Freedom Advocates – The Informed Warriors and its not so secret...

Anatomy of a Vaccine Injury – Weston’s Medical Vaccination Records...
Scroll to top
We use cookies on our website to give you the most relevant experience by remembering your preferences and repeat visits. By clicking “Accept”, you consent to the use of ALL the cookies.
Cookie settingsACCEPT
Manage consent