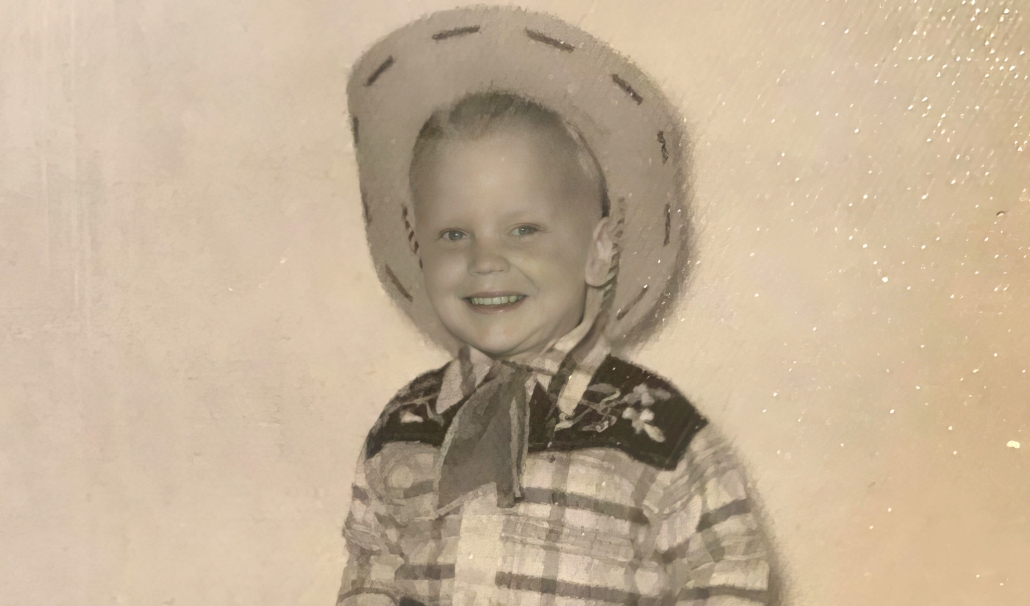 So who the f*** is Greg Wyatt anyway?

How the Evil of Eugenics Shaped Greg Wyatt.

This is just a brief synopsis and timeline of how eugenics shaped me into the person I am today.

Spring 1937 – At the age of 13 Herbert Wyatt is placed into the Nebraska State Home for Feeble-Minded Youth in Beatrice Nebraska by Nebraska Social Services. His crime? He was poor and came from a broken family with an alcoholic stepfather. He never went to court.

Fall 1948 – After 11 years of living in an insane asylum he was released at the age of 24. There was one condition for his parole. He would be (eugenically) sterilized so he could not ever have a child or family of his own.

Spring 1954 – After 5 years of childlessness Herbert tearfully confesses his (eugenicial) incarnation in the asylum and his fear that if he would have told her the truth that she would not of married him.

Summer 1954 – Betty reads a mystery magazine about (eugenics) artificial insemination and the next week visits her doctor and explains the situation. He meets with both Betty and Herbert and they decide to go through the procedure. He assures them a donor will be selected that has the same physical characteristics as Herbert and that it should be a secret only known to them. They are to tell no one under any circumstances.

September 9, 1954 – Betty is inseminated via eutelegensis, (eugenicial) artificial insemination. There is only one donor available at the time. A tall broad-shouldered Dutch Immigrant who waited 6 years to immigrate and his wife to America. He is working on his doctorate at the University of Nebraska and his wife is pregnant and seeing the same doctor as Betty.

June 8, 1955 – Betty gives birth to a healthy baby boy. Herbert cannot believe that he is now a father. They name him Gregory.

1959 – Greg is now 4 years old. He is meeting his milestones at an astounding pace. It is evident that he is way ahead of children his age. Betty takes him to the University of Nebraska where his IQ is tested at 167.

1960 – The secret starts to fracture Betty and Herb’s fragile relationship. Herb works 60+ hours a week in a cement plant for minimum wage. Herbert loves his son Greg like his own flesh and blood. Wherever Herb goes he takes his son Greg with him stating proudly “That’s my boy.”

1961 – Bettys quest for a larger family becomes an obsession. They give up on artificial insemination and apply for adoption. Knowing of Herbs incarceration at the Nebraska State Home of Feebleminded Youth, the State of Nebraska, Department of Social Services deny the application
on the grounds that they are not fit for a larger family. Betty is crushed and the resentment towards Herbert festers and grows as her depression grows.

1962 through 1964 – Betty seeks out other alternatives and begins to take in foster children. She just wants to love and be loved. It is sad for Greg as not one foster child stays longer than 6 months. Greg longs for a brother and sister.

1965 – Betty hears on television of the plight of tens of thousands of abandoned orphans in Korea.

While social services would not approve the Wyatts for adoption of white American children they approved them for a mixed race international adoption. (eugenics/social engineering). The Wyatts begin the adoption process.

1966 – The adoption process is now complete and Lisa arrives. She is almost a year old. Betty, Herb and Greg are ecstatic. Several months later Betty begins her quest to adopt another Korean orphan.

1967 – The second adoption process is now complete and Jodi arrives from Korea. She is also almost a year old.

1968 – Betty becomes focused on her two new family members. Herb continues his 60+ hour work week, working at minimum wage. With the expanded family members it is no longer is enough to pay for the necessities and debt slowly begins to pile up.

My Latest Thoughts and NewsFacebook… Here We Go Again…
Scroll to top
We use cookies on our website to give you the most relevant experience by remembering your preferences and repeat visits. By clicking “Accept”, you consent to the use of ALL the cookies.
Cookie settingsACCEPT
Manage consent