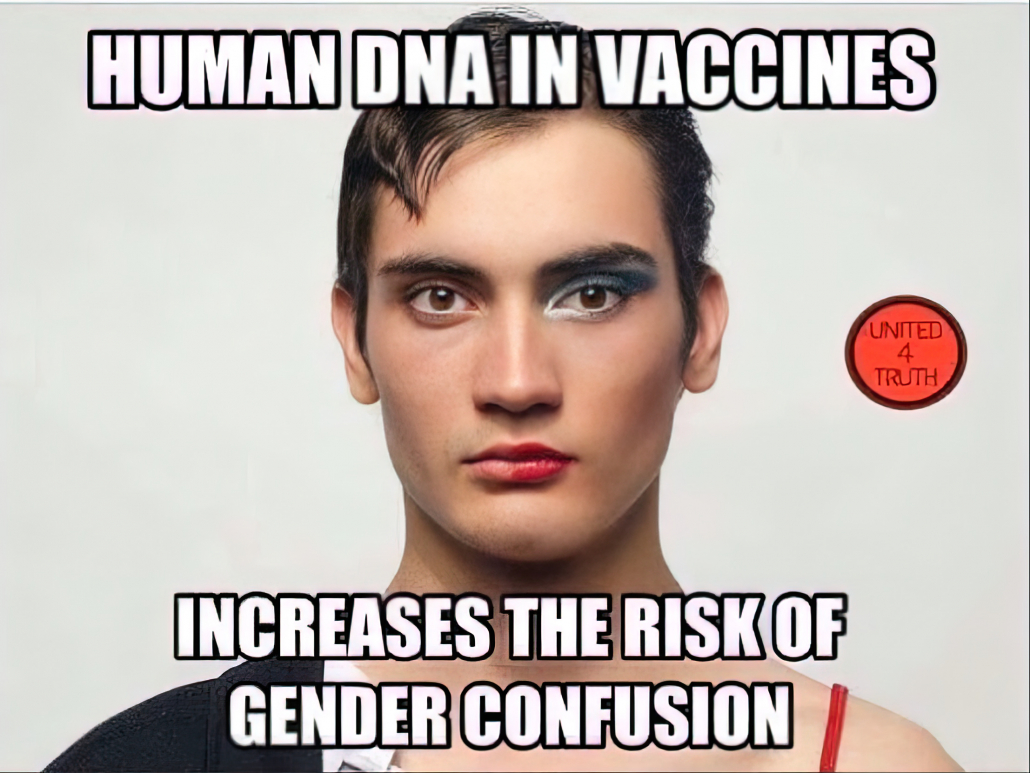 I feel this whole Transgender narrative being pushed is to normalize and prepare people for the truth in 20 years or sooner.

How does human DNA In vaccines contribute to the rise of gender Identity confusion?

Now we have an onslaught of BOYS who think they should be GIRLS.

Do we have male DNA In vaccines? YES! MRC-5 Is the code given to the fetal cell line also used to cultivate vaccine viral components, and it comes from a MALE aborted fetus. Do we have girls thinking they are boys? YES! Is it as prominent as boys wanting to be girls? NO!

I believe the transgender thing is spawned from Satan himself. “The Third Adam” He does not want anymore children being born in the image of God. He wants to put to the forefront his own stamp or mage. And he will succeed for a short time. 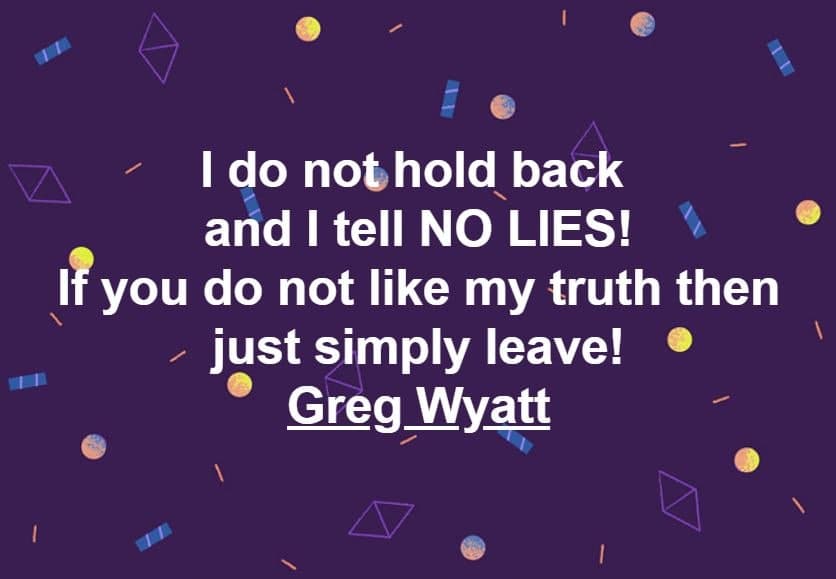 The Secrets of Barbara Loe Fisher

Emily’s Dress
Scroll to top
We use cookies on our website to give you the most relevant experience by remembering your preferences and repeat visits. By clicking “Accept”, you consent to the use of ALL the cookies.
Cookie settingsACCEPT
Manage consent