It is the first time she admitted this fact publicly.

She focused on her “undercover nurse” stint in New York.

However, many do not know she worked intimately with Scientology’s DC lobbyist, Greg Mitchell and Lincoln Project’s Jonathan Lockwood.

Between 2018 through 2020, Olszewski created multiple non-profits as documented on this channel and elsewhere. For example, she abandoned Florida Freedom Alliance in 2019 within three months of it forming.

Where did the collected money go? How’s that for a psyop? 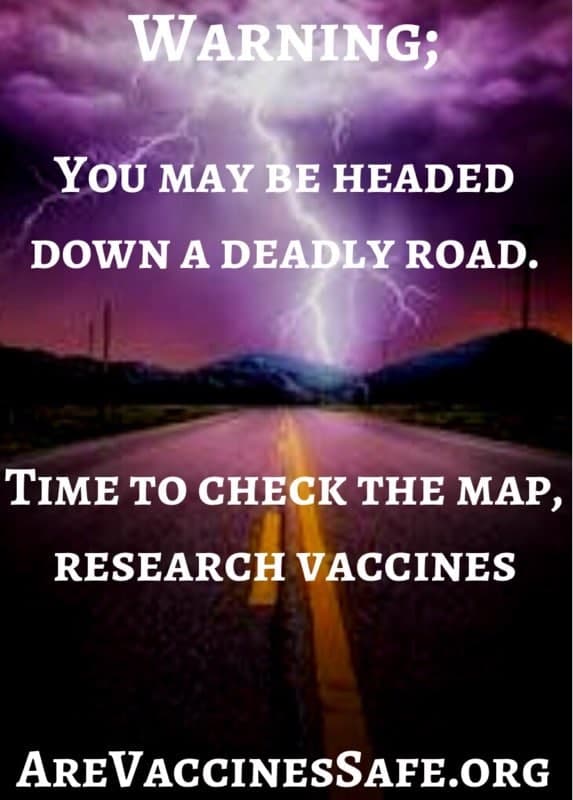 People Are Sheeple. Are you?

Nurse Erin
Scroll to top
We use cookies on our website to give you the most relevant experience by remembering your preferences and repeat visits. By clicking “Accept”, you consent to the use of ALL the cookies.
Cookie settingsACCEPT
Manage consent