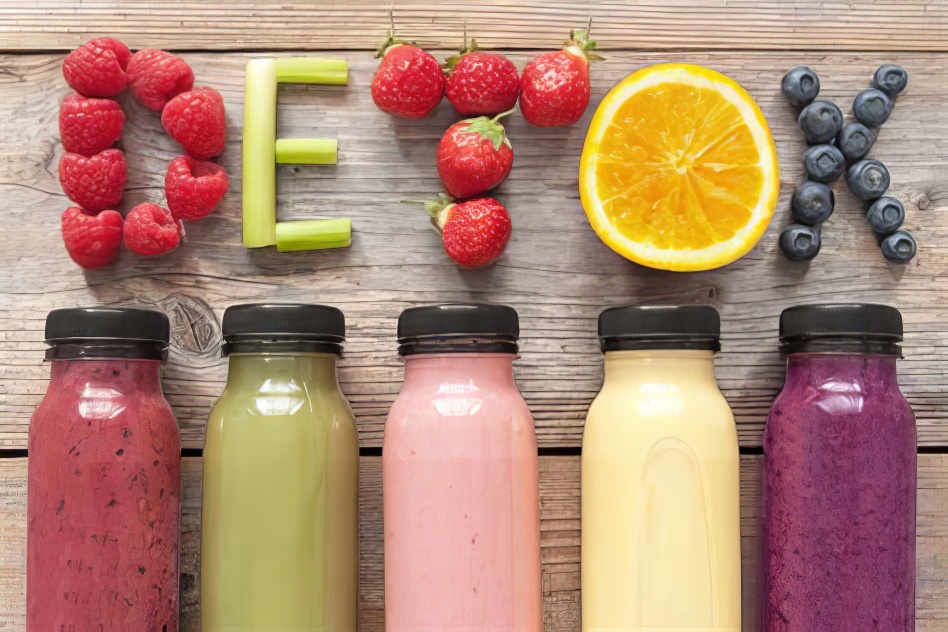 🖲Magnesium — plays many crucial roles in the body, such as supporting muscle & nerve function and energy production.

🖲NAC — (a precursor to glutathione) provides a variety of protective antioxidant effects, block damages to DNA, strengthening all organs, including the brain — dissolves mucus, improves breathing & respiratory problems. NAC powers up the immune system, boosting antibodies, increasing glutathione, which fights disease & aging. NAC has been around for decades, proven to be very safe, with NO SIDE EFFECTS.

🖲Glutathione — is the body’s most powerful antioxidant & counteracts the harmful effects of graphene oxide. Human bodies produce glutathione naturally but over as humans age & absorbs toxins, the production of it slows down. Children naturally have high glutathione levels. Glutathione is a body-specific antioxidant that cells need to function & survive. When you get sick, the level of glutathione can drop.

🖲Selenium — a trace element that is naturally present in many foods & available as a dietary supplement. Selenium, which is nutritionally essential for humans, is a constituent of more than two dozen selenoproteins that play critical roles in reproduction, thyroid hormone metabolism, DNA synthesis & protection from oxidative damage and infection.

🖲Quercetin — have significant capability to interfere with SARS-CoV-2 replication and multi-faceted anti-inflammatory and thrombin-inhibitory actions.

🖲Zeolite — has a strong attraction to many heavy metals including mercury, lead, cadmium, and arsenic. It also binds to & removes many chemicals like fluorine & chlorine, eliminating free radicals of all types, and it reverses acute chemical & allergic reactions, all without removing vital nutrients from the body. This makes it a maximum detoxifier.

🖲Bio-Fibrin — is a proteolytic enzyme (a process known as proteolysis – help dissolve proteins. There are over 700 identified human enzymes, and each enzyme has a specific biochemical reaction involving a specific substance.

* Pine needle tea, neem, comfrey, Andrographis paniculata – Should NOT be consumed during pregnancy.

* Zinc – When consuming a multivitamin that already includes zinc, be sure to adjust the quantity of zinc consumed in other supplements.

* Nattokinase – Do not take while using blood thinners or if you are pregnant or nursing.

* Always consider dosing – When taking a multivitamin, remember to adjust the amount of individual supplements accordingly. (e.g. If your multivitamin contains 15mg of zinc, you should reduce your zinc supplementation by that amount.)

* St John’s Wort – This medicine interacts with many pharmaceutical drugs. It should not be taken if you are on other medication without advice from your doctor.

* Ivermectin has been shown to bind to the spike protein, potentially rendering it ineffective in binding to the cell membrane.

* Regular oral doses of vitamin C are useful in neutralizing any toxin.

* Nattokinase (see Table 1), an enzyme derived from the Japanese soybean dish ‘Natto’, is a natural substance whose properties may help to reduce the occurrence of blood clots. 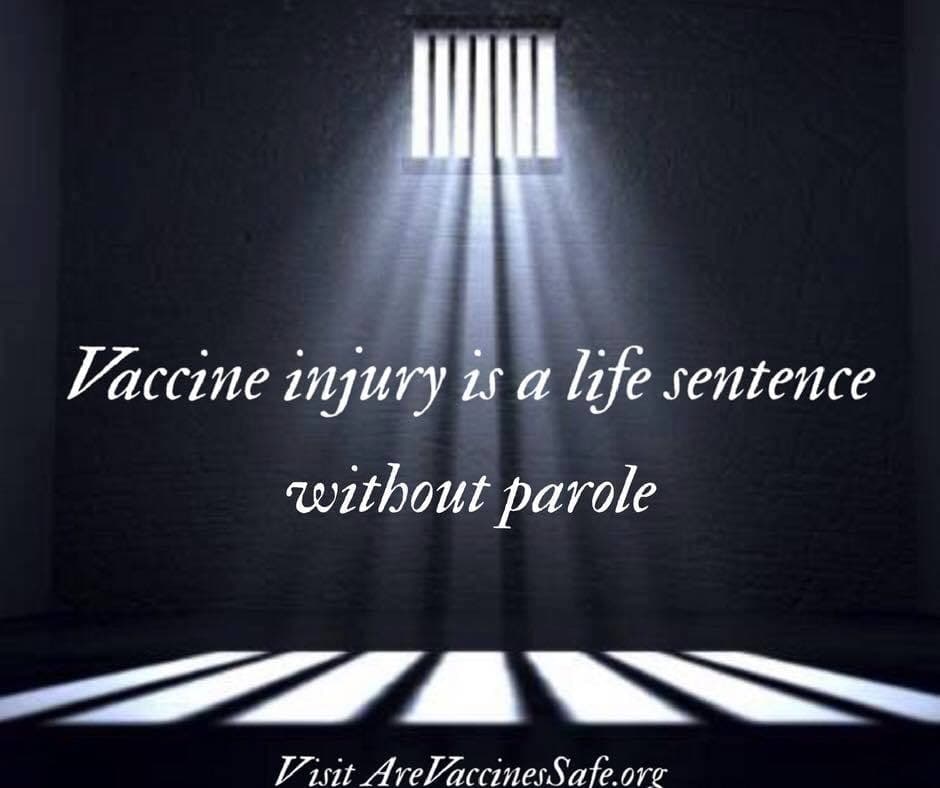 Baby Weston
Scroll to top
We use cookies on our website to give you the most relevant experience by remembering your preferences and repeat visits. By clicking “Accept”, you consent to the use of ALL the cookies.
Cookie settingsACCEPT
Manage consent