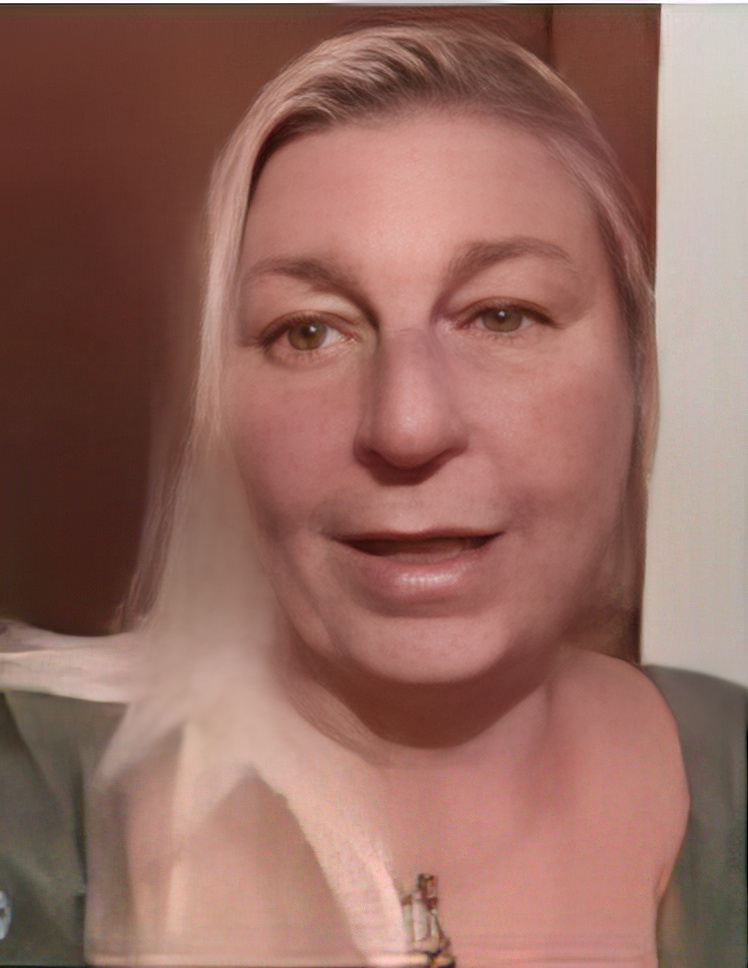 Del Bigtree’s secret sister appeared on his Highwire show in 2017, where she was introduced as such. Del’s other fake family members were up on stage with them and it was easy to see that the Groveland’s kids had no resemblance to this woman. Then Del does another family reunion show last week without this woman and introduces the Groverland kids as his brothers and sisters and no mention of this person. Del has a very checkered past–one cloaked in lies and secrecy. He is one big liar! I have books and books on his lies and deception from researching it. I would encourage someone that sees this to pass it on to someone higher than me and let’s get this s*** aired out and the truth be told.

Just Another Part of the Agenda…

Weston’s Vaccine Damage Meme
Scroll to top
We use cookies on our website to give you the most relevant experience by remembering your preferences and repeat visits. By clicking “Accept”, you consent to the use of ALL the cookies.
Cookie settingsACCEPT
Manage consent