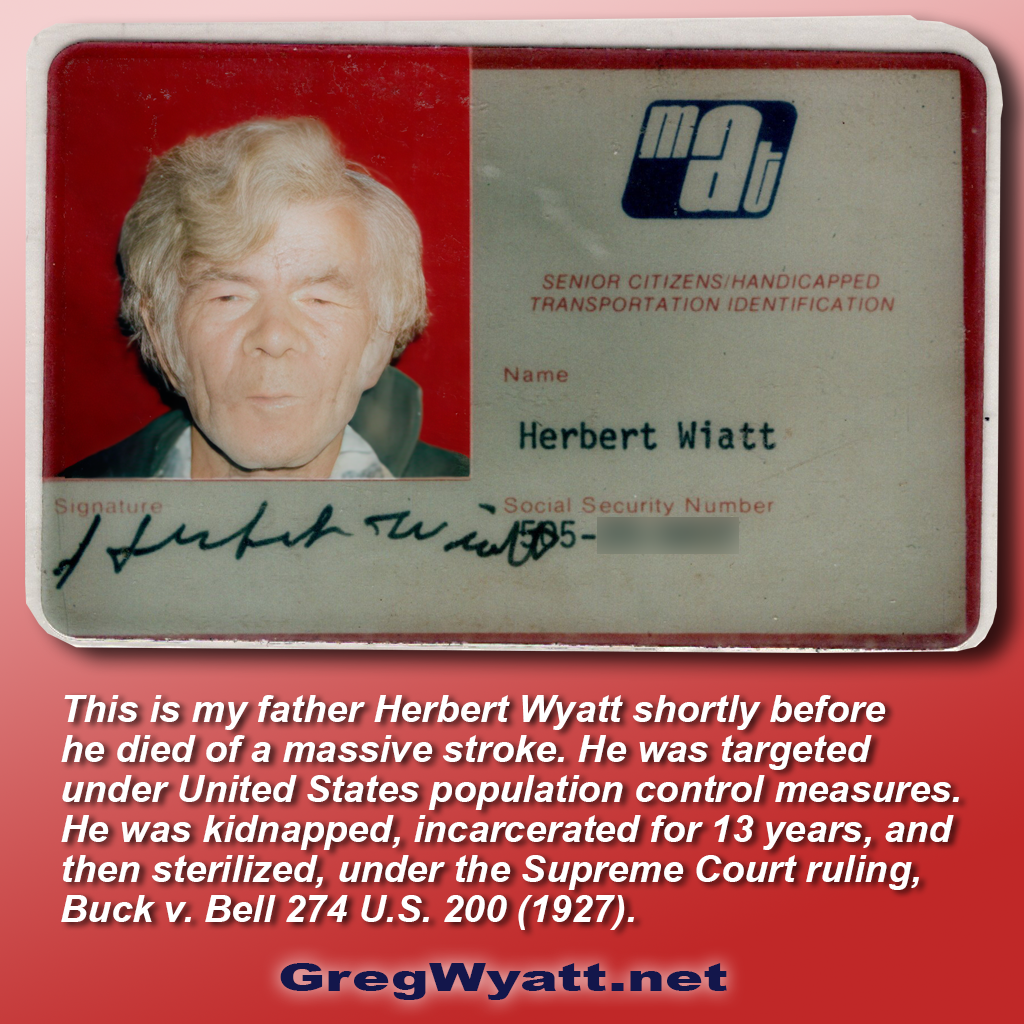 On March 12, 1996, I was featured on NBC’s “Real Life” Magazine TV show. I was filmed in Lincoln, Nebraska, and syndicated with over 100 affiliates nationwide. This is where I told my story. I was conceived through U.S Government eugenics programs.

My segment was recorded at the Beatrice State Home for Feeble-Minded Youth. That is where my father, Herbert Wyatt, was forcibly sterilized. This occurred in 1949 as a condition of his release and part of the 1927 Supreme Court ruling Buck vs. Bell. This ruling allowed state and local governments to do so as part of its stealth depopulation/eugenics programs. 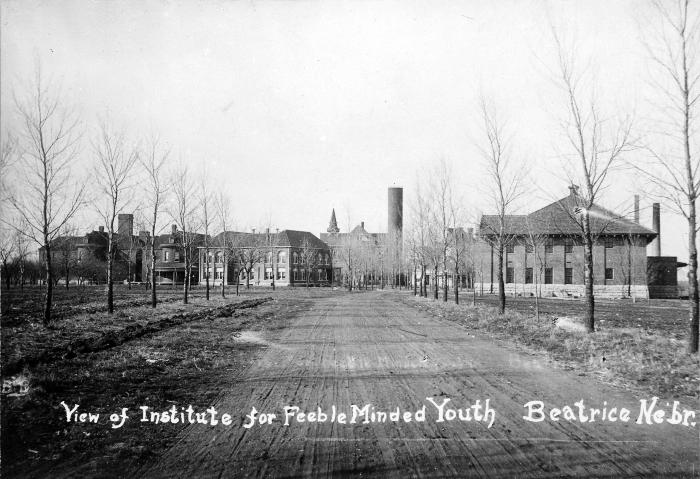 It was filmed at Lincoln Northeast High School. I graduated in 1973. Unknowingly almost dated my half-sister, who was conceived using the same sperm donor. The donor was a graduate student named Wybe Kroontje at the University of Nebraska Lincoln. He immigrated from Rotterdam, the Netherlands.  He was a  member of the Dutch Resistance, where he participated in the saving of many Jewish lives. He was caught by the Nazis and placed in a labor camp.

I searched for 8 years looking for him. This was all done by hand as the internet and social media did not exist like today,

I tracked him down to his home in Blacksburg, where he retired after teaching as a Professor at Virginia Tech for 31 years.

I received a form letter from his attorney warning me to have no further contact. My heart was broken.:(

The rest is history.

I was conceived through an anonymous sperm donor on Sept 8, 1955.  On August 8th, 1988, I was a guest on the Joan Rivers Show sharing that story. I was honored to be selected as a guest, where I could share the story of my two fathers.  https://en.wikipedia.org/wiki/Joan_Rivers

Over the next several decades, my advocacy efforts lead to the elimination of the use of anonymous sperm donors which is now outlawed in all 50 states. https://www.nytimes.com/2019/06/26/magazine/sperm-donor-questions.html

The Tragic Story of my Father Herbert Wyatt led to my Deceptive Conception out of the bowels of the Eugenics Movement. 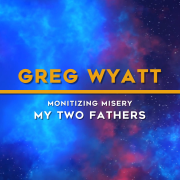 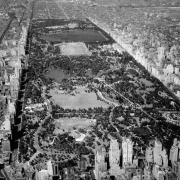 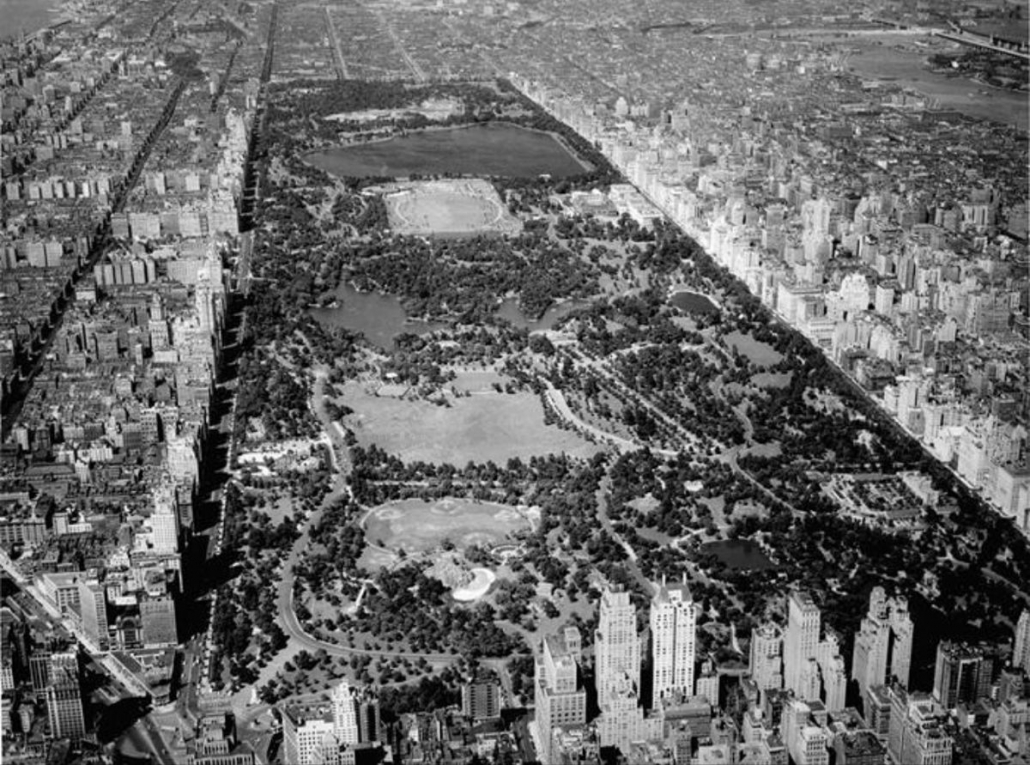 I just wanted to put a spotlight on part of a comment I received to the post about my father, Herbert Wyatt…

“…I am writing a book about Central Park in New York City. I’m a retired botanist and my book is mostly about the pre-park topography and ecology. But I am including a chapter on Frederick Law Olmsted, the man usually credited with creating the park. He did help design it and he was the project manager during the early years. But his main job was as PR agent, based on his journalistic career writing about the south for the New York Times. Olmsted was hostile to religion–I’m not sure we can call him an atheist– and he identified and socialized with the transcendentalists like Emerson, Thoreau, Longfellow and others who were definitely atheists. He was also firmly embedded in the intellectual, political and financial ruling class of New York City, Boston and Washington, DC. One of his best friends since childhood was Charles Loring Brace who was one of the many “social reformers” that acted like they were God’s gift to humanity and had the right to organize society and tell others how to live their lives. Brace was the founder of the Children’s Aid Society, a “charitable” organization supposedly concerned with the welfare of children. His idea of charity was to round up “orphan” kids from the streets of New York and other cities and ship them off to families in the Midwest who contracted for their maintenance and labor. From 1854 (three years before Central Park was started) to 1929, over 200,000 mostly ethnic “orphans” were trafficked out of eastern cities.

You and your audience will not be surprised to learn that most of what we read and hear about the creation of Central Park is fake news, hiding the real story of what and who was/were there before and how and why it came to be. I believe it was one of the early social engineering projects and a forerunner of the eugenics movement….”

In 1927, the US Supreme Court case BUCK vs. BELL set illegal precedent that states may sterilize the inmates of public institutions. At the time, entire families and children were being seized out of their homes that have committed no crimes. Actually, their crime was being poor. Or, simple petty crimes, such as stealing a loaf of bread to feed your family could get you a lifetime of incarceration and sterilization with no due process and no chance of ever leaving. Many of these people were placed in homes for the feeble-minded, or other state-run institutions where they were used as slave labor by the local municipalities. They sterilized them under BUCK vs. BELL because they believed that being an imbecile, epileptic or feeble-minded was a hereditary thing and the inmate should be prevented from passing these defects on to the next generation. My father, Herbert Wyatt, was someone that had done nothing to deserve his fate. However, if this misfortune had not happened to him, I would not be here to tell his story.