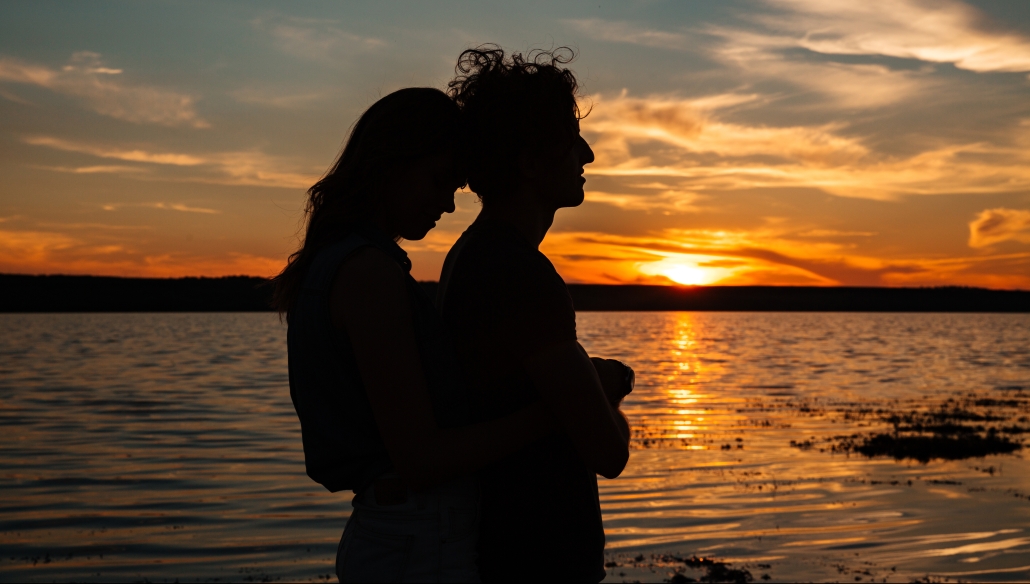 Ask any single woman about the ease of dating in today’s world and they will most certainly roll their eyes and groan. As a single woman myself, I can vouch for how tough the dating climate is for every one of us. But unvaccinated, single women now have it that much harder. The reason? The decision as to whether or not they will date vaccinated men is now on the table. And I can tell you first-hand, which has nothing to do with the viability of the candidates, themselves, as rich and interesting prospects, but rather “sex” to put it bluntly.

The overriding concern that the harmful effects of this vaccine may, ultimately, enter these women once the raincoat comes off.

As these women chose to remain unvaccinated for a reason, mitigating any risk by eliminating candidates based upon vaccine-status has become their new norm. Doing so isn’t without its issues, admittedly. Qualifying single men by such a standard makes the pool in which to select from additionally small, especially if one is living in a blue state. On top of that, plenty of single men don’t shine to the notion that they aren’t being considered simply because they decided to get vaccinated. Among the most disgruntled, hostile men tend to be those who succumbed to the vaccine by force. Feeling penalized twice over for a vaccine they never wanted to begin with, many of these men don’t handle these women’s rejection well… 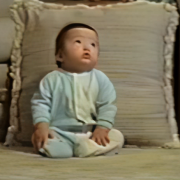 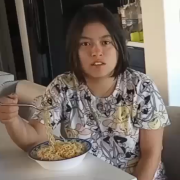 This is my 23-year-old beautiful daughter Emily. She is on the level of a 9 to 10 year old because of toxic chemical injections she received at her two, four, and six month well-baby visits.

Make no mistake, vaccines are eugenical population control measures designed to injure and kill and create a never-ending stream of income for the pharmaceutical/governmental industries.

It is a form of witchcraft look up the word pharmakeia. 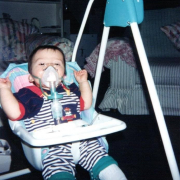 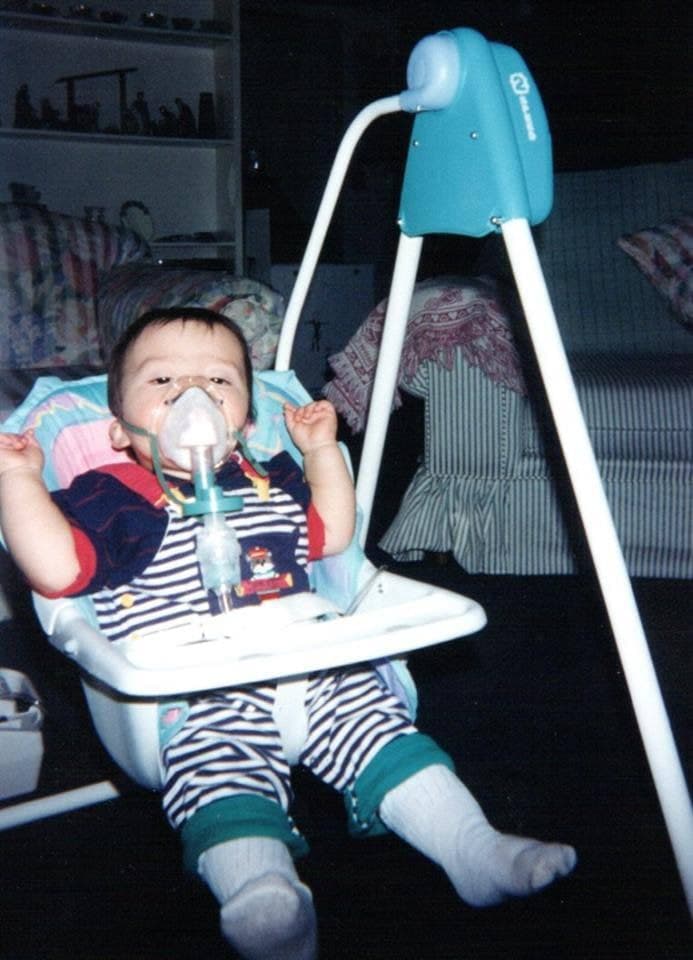 Pieces of the upcoming book:

By now, our little boy’s health was completely decimated.  Weston went from being perfectly healthy to the little boy you see in the photo 9 months later. 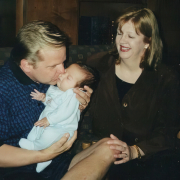 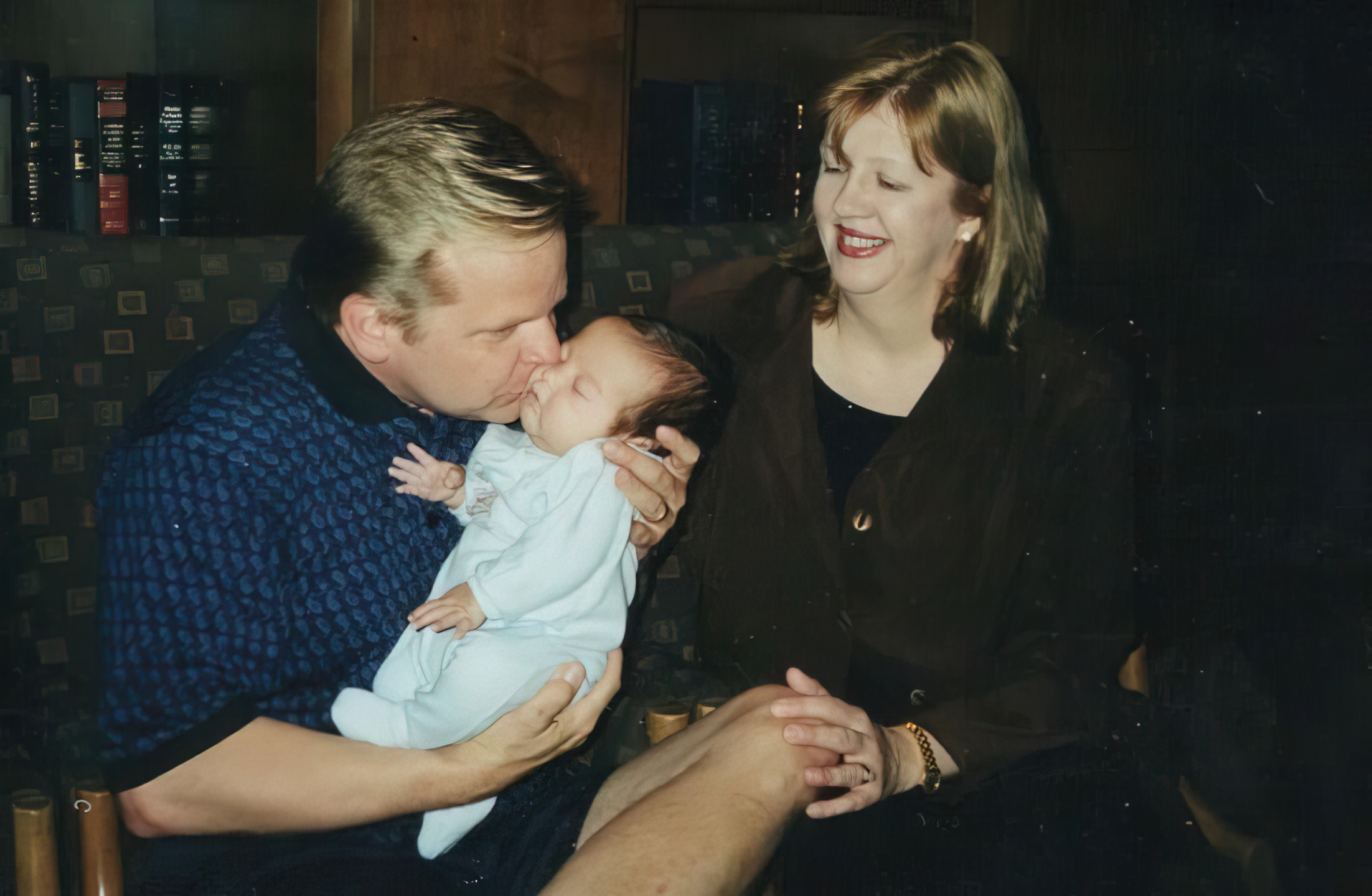 They both have the same set of birth parents.

They were very young.

Joyce and I had been married now for over a year and had talked extensively about having a family. We did not want to grow old alone but wanted to cultivate and share our incredible lives with our future children.

Weston was born beyond perfect and with no complications whatsoever. I remember that day like yesterday watching his head pop out of the birth canal and then his dainty crying as he entered our world.  Joyce and I looked at each other as tears ran down our faces as we knew our lives could never ever be the same.

The next day we took him home ecstatic and full of joy and optimism.  We kept a little diary a log noting precisely when he would go to bed and when he would wake up, what he would eat, and when.

His first pediatrician visit with Dr. James Mick was exciting and uneventful as he just reiterated what we already knew that our little Weston was perfect. Beyond perfect!

One of my favorite things to do was to look at his big brown eyes his thick hair, perfectly formed ears and marvel at the perfection of life.  I could not believe that at the age of 40 and Joyce at the age of 38 that we had attained the right of passage. The right of parenthood after all those years.

The doctor’s secretary casually made his next appointment for 2 months later. I thought that was a little early as why would you take a healthy baby in so quickly I asked. 2 months later I found out.  We returned with Weston and walked into the examination room where Dr. Mick promptly put Weston on the scale, noted his weight, measured his head, and pulled out his tray of needles.

I had no idea at the time.

Over the next couple days, my happy and cherub little boy was no longer as happy. He was fussy and distressed. His tummy hurt. He had received three shots of five different vaccines. When I questioned the doctor about the necessity he reassured me that the vaccines were necessary to the well-being and development of Weston and all children.

We, like most parents believed him. After all he was the doctor.

They penciled in an appointment for 2 months later. A well-baby check-up where they would again repeat the procedures. This time Weston cried even more at the shots and was even fussier when we left.  We made a follow-up appointment to express our concerns and were told that kids get sick all the time and he would be fine.

The damage and change was so subtle and minuscule and took place over a period of days and weeks and then months.  We just remembered the doctor’s words as kids get sick and Weston certainly was not the epitome of health he was when he entered into this world.

You have to remember it was 1998 the internet was almost non-existent and people didn’t talk about it.

The well-baby visits ended but the endless doctor’s appointments had just begun. There was something wrong with Weston.  Something not right.

Over the next several months Weston began missing his milestones. Classic symptoms of autism but no one ever brought that up. No one had even mentioned the word. Yet…

By the age of one Weston still had not walked but would walk on his knees.  He would get frustrated and bang his head easily. He would remove his clothes his shoes and his socks and at the time we did not know why. His screaming started slowly and then accelerated to a point of Non-Stop. Up all night. Projectile vomiting, electrical smelling diarrhea. It was hell on all of us and this when we should be enjoying our little Weston.

Mysteriously we knew several other parents that were experiencing the same thing and no one had any answers. 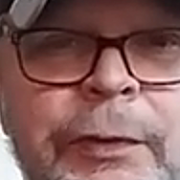 My Facebook comments; a new device; and, my daily thoughts. 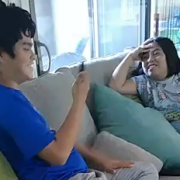 What will happen to Weston and Emily when we are no longer here? It is a tough situation to face at the end of a long journey. Weston is now soon to be 24 and functions at the level of a three to four year old. Emily is 22 and functions at the level of a 7 to 8 year old. We have dedicated our lives 100% to make them all they can be and give them the best services and supports. Unfortunately in 10 years Joyce and I will be in our mid-70s. And they will still have a majority of their life to live. It is horrendous to even contemplate their future without us. There are millions of parents with autistic kids facing the same sad and unavoidable fate. May God help us all! 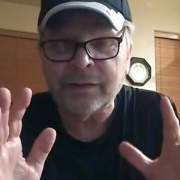 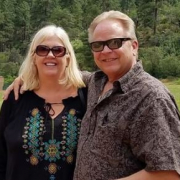 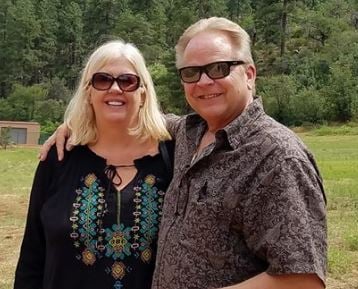 God Gifted me the Best Wife in the entire universe! Thank you Jesus! He knew that I would need her.