One of the greatest mysteries of my life is, why do the good suffer and the evil get rewarded.

How the Evil of Eugenics Shaped Greg Wyatt 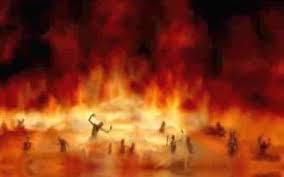 by Jason ChristoffJohn B. Wells Show on Coast to Coast Radio
Scroll to top
We use cookies on our website to give you the most relevant experience by remembering your preferences and repeat visits. By clicking “Accept”, you consent to the use of ALL the cookies.
Cookie settingsACCEPT
Manage consent